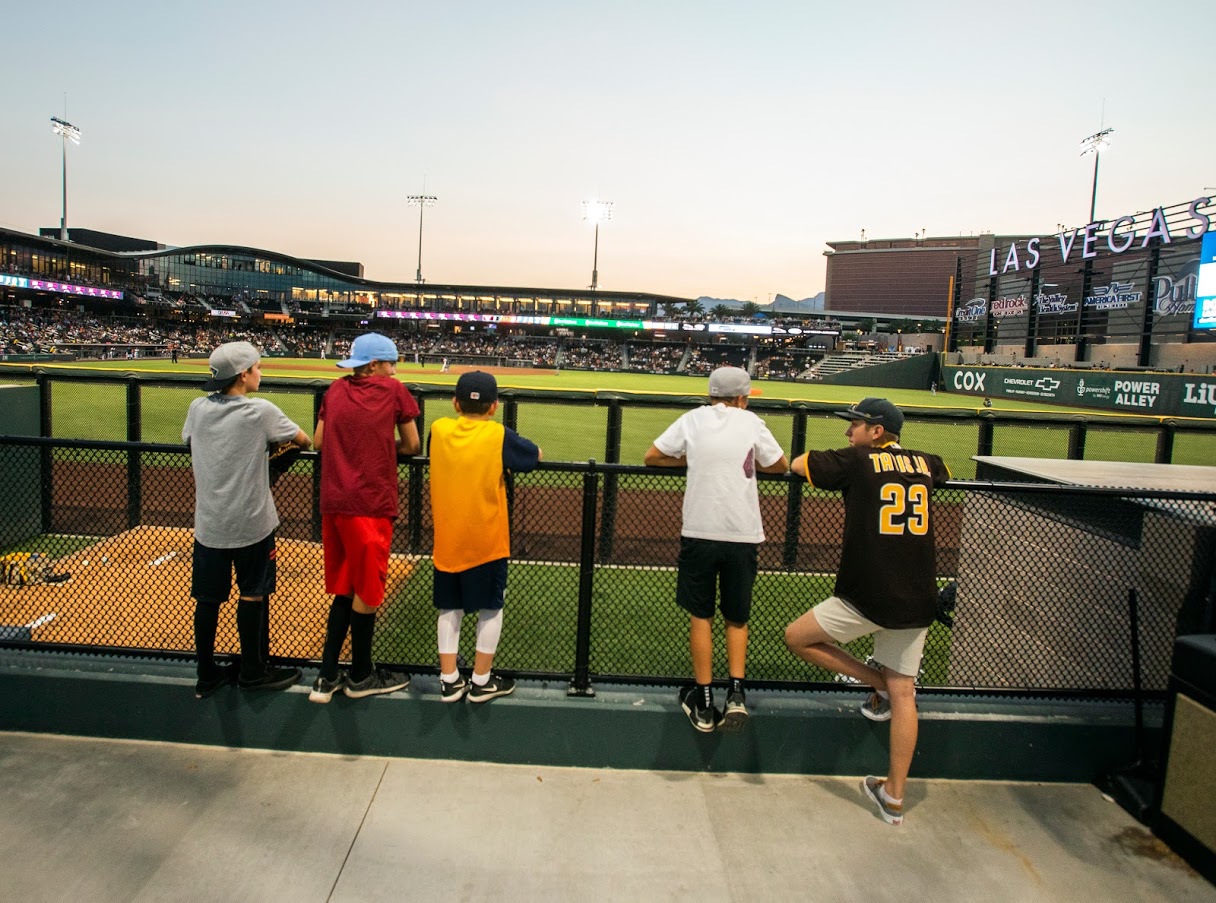 The possibility that the Oakland A’s might move to Las Vegas looked more likely Wednesday after an advisory committee tentatively rejected a plan to build a baseball stadium at the Port of Oakland.

A’s President Dave Kaval told The Nevada Independent after the vote that the team is focused on five sites in the Las Vegas resort corridor and could decide on one site for a $1 billion, 30,000-seat domed or retractable roof stadium in the next month.

Kaval wouldn’t disclose the potential site locations other than to say they are near Interstate 15 with locations on both the east and west sides of the freeway. He said the stadium would take up just 15 acres of any site.

“They are all viable. Some are more like a joint venture and some have mixed-use development,” Kaval said.

In February, the chief executives of Bally’s Corp. and Gaming and Leisure Properties left open the possibility that the A’s might build a stadium on the same site as the Tropicana Las Vegas.

During their company’s quarterly earnings conference calls, Bally’s CEO Lee Fenton and GLPI Chairman and CEO Peter Carlino discussed additional improvements and amenities for the aging, 1,500-room Rat Pack-era casino-hotel, such as a baseball stadium on the 34-acre location at the corner of the Strip and Tropicana Boulevard.

In a December interview, Kaval said the A’s were looking at combining a resort with a ballpark but didn’t specifically name the Tropicana as one of the locations.

Once a site is chosen, Kaval said the team will “have a broader conversation with the community about the benefits of bringing in a team, and what type of public-private partnership might be required, or be reasonable, that would justify (the site) and some of the economic development.”

Kaval hasn’t said how much in public financing the A’s would need, saying it depends on the location. The $1.9 billion Allegiant Stadium was constructed with $750 million in public funds through a hotel room tax increase. Kaval did say the site could be one where a room tax increase would make sense and includes mixed-use development, such as restaurants bars and other entertainment attractions.

“It kind of depends on where you are and what we build around it,” Kaval said. “So until something is established that I can take to the county commissioners or to the governor or the other elected folks, it’s kind of premature to even understand what type of financial structure would be appropriate.”

Officials from the A’s have explored the Las Vegas Valley since last year as a potential relocation site for the American League team after Major League Baseball Commissioner Rob Manfred approved the team’s efforts to leave the crumbling 56-year-old Oakland Coliseum.

At one point, Kaval said the team had explored more than 20 sites around the Las Vegas Valley, including locations in Henderson and Summerlin, before focusing the attention on the resort corridor.

“It’s really around having a location that works for locals and tourists,” he said, adding that the Las Vegas visitor would be “a significant component.”

In January, the Oakland City Council voted to certify an environmental impact report for a proposed stadium that would be part of a $12 billion development at the Howard Terminal near Jack London Square.

But on Wednesday, the Seaport Planning Advisory Committee voted against allowing a site at the Howard Terminal to be used for a project other than something associated with the port.

“They basically voted to recommend using it as a parking lot instead of … doing our project,” Kaval said.

The Conservation Development Commission could overturn the recommendation when it meets in June, but Kaval was not confident that would happen.

“Commission members just defer to the subcommittees when they decide which way to vote,” Kaval said. “So it’s going to be a tough hill to climb to get these commission members to overturn a no recommendation.”

Kaval has said in previous interviews the team was “on parallel paths” between building a stadium in Oakland or relocating to Las Vegas.

“We were surprised and obviously disappointed because we put a lot into the Oakland process,” Kaval said. “From our perspective, we need twin yes votes this summer in Oakland. We need the city council on an economic deal, which we still don’t have.”