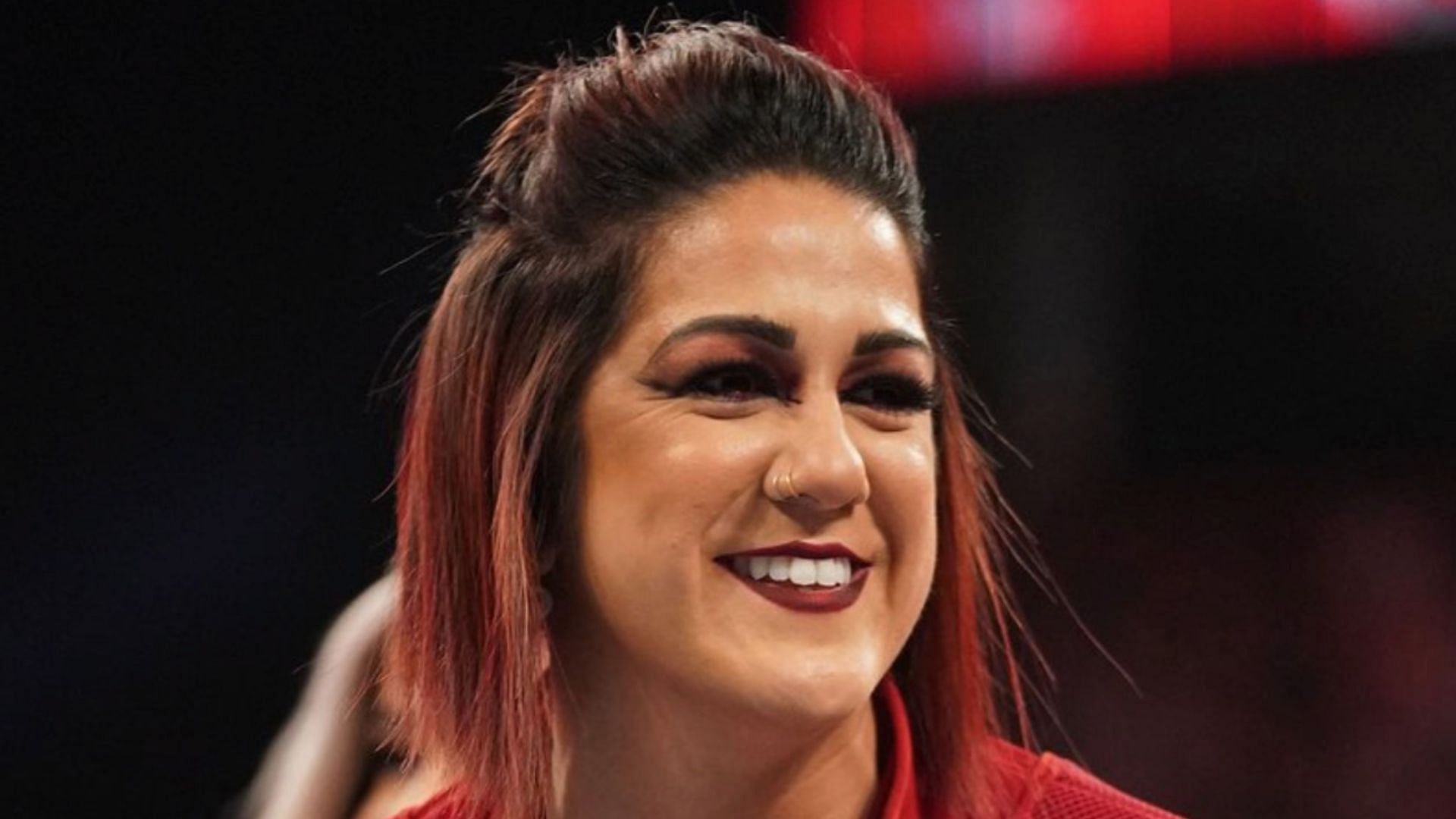 Bayley and Damage CTRL set up a trap on last night’s episode of WWE RAW and it worked to perfection.

The Role Model capitalized and dragged The EST over the table and got in some strikes before it was broken up. Dakota and IYO got Asuka’s leg in a steel chair and stomped on it during the attack. Bayley took to Twitter today to boast about the attack. The 33-year-old responded to a tweet from USA Network noting that contract signings never end well.

“She wanted it just between us…”

She wanted it just between us… twitter.com/usa_network/st…

After the backstage attack, Alexa Bliss challenged IYO SKY to a match to avenge The Empress of Tomorrow.

Alexa battled IYO in the main event of RAW. Damage CTRL was ringside for the match and kept getting involved. Alexa hit Twisted Bliss but Bayley distracted the referee. RAW Women’s Champion Bianca Belair made her way to the ring to even the odds but Damage CTRL sent her flying into the steel steps.

Asuka limped down the entrance ramp with a kendo stick but the heel faction beat her down as well. IYO connected with a Moonsault on Bliss for the pinfall victory and Damage CTRL immediately attacked after the bell rang.

The group sandwiched Alexa inside a ladder and slammed it down on her. Bayley grabbed the RAW Women’s Championship and climbed the ladder. Women’s Tag Team Champions Dakota and IYO followed and the group posed with the titles to close the show.

Bianca Belair captured the RAW Women’s Championship from Becky Lynch at WrestleMania 38. It will be interesting to see if she can defeat another member of the Four Horsewoman to extend her title reign this Saturday at Extreme Rules.

Who do you think will win the Ladder Match for the RAW Women’s Championship at WWE Extreme Rules? Let us know in the comments section below.