Does it cost me to play Wordle? What to know about the game after its purchase by The New York Times. 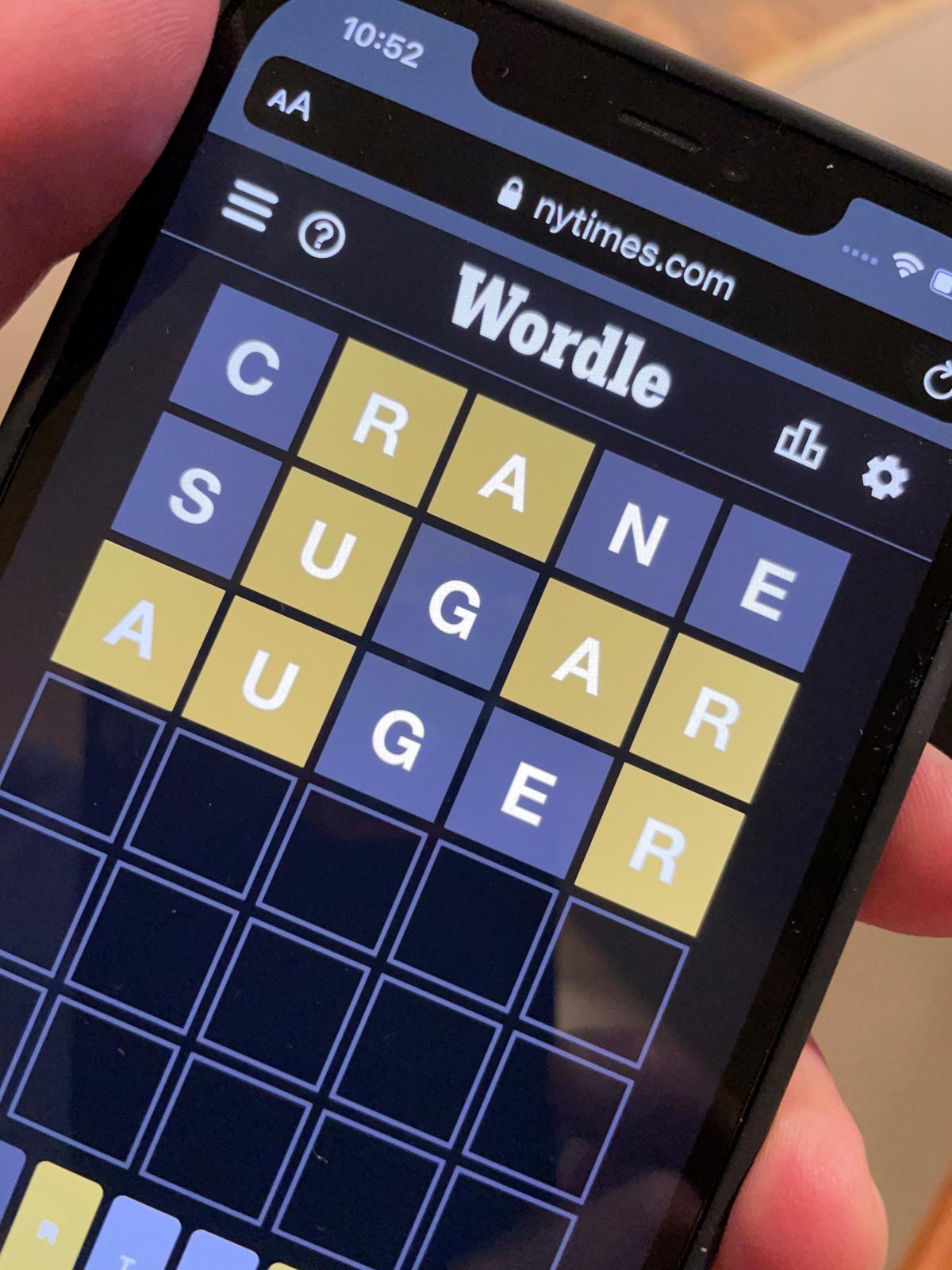 Wordle has only been part of our online lives for a few weeks but for many, the popular puzzle game has become a bona fide T-H-I-N-G.

Developed by New York software engineer Josh Wardle, who released the game in fall 2021, Wordle’s playing audience skyrocketed from only 90 on Nov. 1 to 2 million by mid-January, Wardle told TechCrunch.

The goal of the free-to-play game: Guess the hidden five-letter word within six tries. With each attempt, any correct letter you get shows up in a green square if it’s in the proper place. Letters appear in a yellow square if they are in the word but you haven’t guessed their proper position. Any letter not in the word gets a gray square.

As interest in the game grew, players began posting their results on Twitter and Facebook, which helped attract more players – and draw scorn from non-players bitter about the viral spread of Wordle results posts in their social feeds.

Then, The New York Times on January 31 said it paid the game’s creator a price “in the low seven figures” to acquire the game.

Wordle score is crime clue: An 80-year-old mother didn’t share her Wordle score. It may have saved her life.

Does it cost me to play Wordle?

No. At least not yet. A tweet from the NYTimes Wordplay account said: “The game will still be free.”

However, in its story announcing the acquisition, The New York Times said the game “would initially remain free to new and existing players.”

The Times will have to weigh the advantages and disadvantages of making players pay.

“You put it in a paywall and then people will pay to play it,” he wrote. “But in the process, you would be carving out an astronomical amount of its users, and offing one of its main appeals, its ease of access, as it’s just an extremely basic browser game that can be accessed instantly and from anywhere.”

Some players on Twitter decried the transaction. “I was waiting for our Wordle fun to be ruined by a big company, just like everything else,” wrote a user who uses the Twitter handle @loveholliejo. “And here it is. It was nice while it lasted.”

But others congratulated Wardle, who told The Times he created the game for his partner who loves word games. “That’s a life-changing sum of money,” tweeted user @Felgraf_Physicsone. “I wouldn’t be able to blame you even if they said they were gonna monetize it IMMEDIATELY. You made a thing, people enjoyed it for free for a while, you have and had no obligation to keep doing that.”

Will Wordle still track my scores? Has the game changed?

That’s the plan. But when the game moved to the nytimes.com website Thursday, some folks did not see their streaks and other statistics upon playing the game.

Times’ spokesperson Jordan Cohen told The Verge on Friday that streaks and stats “should be carried over for” most players, but “we are seeing some reports of users continuing to have issues, and are investigating and engaging with these users.”

One apparent change in the game is the phasing out of dirty words, which makes sense now that The Times owns the game.

“Offensive words will always be omitted from consideration,” the outlet told Polygon. “As we have just started Wordle’s transition to The Times website, we are still in the process of removing those words from the game play.”

Wordle tips: This is the best starting word to use to play Wordle, according to a math expert

What’s everyone talking about? Sign up for our trending newsletter to get the latest news of the day

Originally, Wordle was hosted on the powerlanguage.co.uk web address. Wardle got the name, he told TechCrunch, after someone called him and friends out for using foul language, but they misheard it as “power language.”

Its new home is on The Times site (https://www.nytimes.com/games/wordle/index.html). After the initial problem with players not seeing their stats when they played the game, The Times encouraged players to use the original Wordle URL and let the game redirect them to the new Times-housed page.

What is the Wordle Archive?

If you are a recent convert to Wordle, there’s now a way to go back and play earlier puzzles, thanks to Devang Thakkar, a Ph.D student at Duke University student who created a Wordle Archive of past puzzles.

Wordle refreshes its puzzle daily, so if you miss one, previously you were out of luck. Thakkar said on Twitter he “like a lot of people on this website, love my daily Wordles. But if you forget to do one, there is no way to go back to it. So I decided to make one.”

As of Saturday (Feb. 12), there have been 238 Wordle puzzles. On Thakkar’s Wordle Archive site, you can play all of them.

Obsessed with Wordle?: Here are 10 similar games to play

You only get one Wordle every 24 hours, so how do you stay occupied the rest of the day? Well, USA TODAY’s Brett Molina found four games similar to Wordle, which might strike your F-A-N-C-Y.

Among them is one that might particularly interest fans of the works of J.R.R. Tolkien: Lordle of the Rings. The game also uses five-letter words but they come from the main text of Lord of the Rings.

And should you miss those dirty words being phased out of Wordle, there’s Lewdle, which plays like Wordle but uses only lewd language.

The newest apparent play on Wrdle is Quordle, which has you attempt to reveal four – yes, four – words at the same time. Thankfully, you do get a total of nine tries to accomplish that.

Word about the game was trending this weekend on Twitter. Ahmir-Khalib Thompson, better known as Questlove, even chimed in on the social network “You wanna see who’s bad? Solve FOUR wordles simultaneously,” tweeted the founder of the Roots and director of “Summer of Soul (Or, When the Revolution Could Not Be Televised)”.

If you prefer numbers and equations to letters, surf over to Mathler, which gives you six tries to find a hidden calculation. When a number or math symbol – plus, minus, multiply or divide – you use, the tiles change colors to let you know you are on the right track or have the number or sign in the exact spot.