Gaming NFT: gold rush in the world of online games 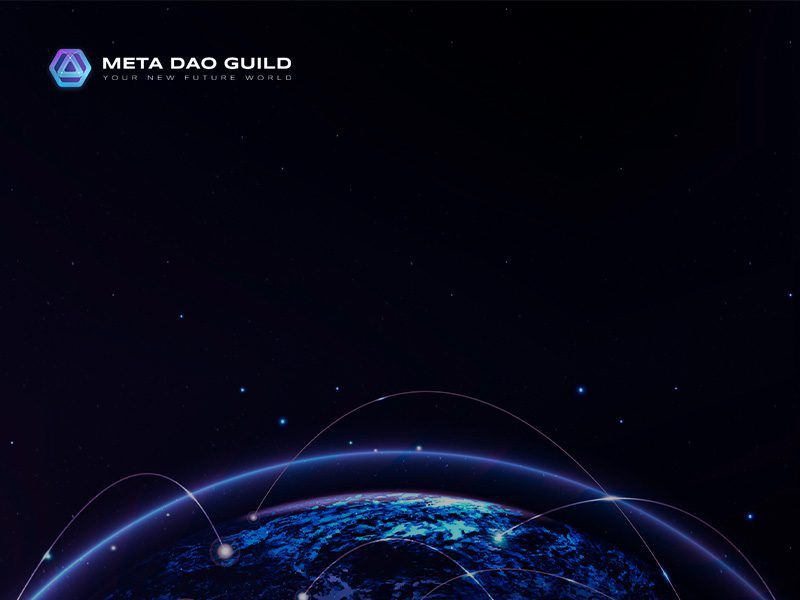 
Collins English Dictionary chose NFT as the Word of the Year in 2021. It is hardly a surprise: trading volumes of non-fungible tokens surged from $100 million in 2020 to $23 billion in 2021, according to DappRadar. The fastest-growing sector is the segment of blockchain games. This growth was catalysed by the massive inflow of users into GameFi — a new niche at the nexus of financial services and gaming in which a gamer gets opportunities to earn money on gaming that were not previously available, in comparison with a chance just to have a good time.

NFT games stand out from conventional online games because gamers are provided with opportunities to get rewards for completing gaming tasks and earn on selling gaming items and characters for real money. The more time a user spends in a game, the higher is the income. That is why this revolutionary model for the gaming industry was called Play-to-Earn.

It is no surprise that gaming enthusiasts started to turn out for gaming platforms. In the Philippines, where economics took a big hit from the coronavirus pandemic, NFT games actually became a way for survival among impoverished people. The citizens of Philippine towns and villages bought and rented NFTs for entering the game Axie Infinity, and then started to earn from $200 monthly on gaming.

First thousands, now millions of online games fans spent time on gaming NFT platforms. But only playing the game itself can bring profits in NFT games. Users with experience in the world of cryptocurrencies and decentralisation quickly realised that the highest returns on investment will go to early birds who see the potential of the soon-to-be-popular blockchain game and invest in its tokens or NFTs. But up to 2022, purchasing tokens of the NFT game was not an easy task. Having an intention was not enough, both for retail investors or an investor with billions. Now there are instruments that simplify and quicken investing in NFT games.

Regular users have several ways to earn money on the NFT game. Apart from playing a game, an investor can:

In theory, all these ways are available for retail investors. In practice, the best deals are occupied by big investors and venture funds. They get access to early token sales of NFT games and to closed financial rounds.

For retail investors, the experience of purchasing tokens of NFT games is totally different. Not only do they have to first find a promising gaming project but also they can only hope for a miracle to get allocation where their purchase request will have to win over thousands of the same ones.

For example, the debut AXS public sale by Axie Infinity was held on Binance Launchpad in the form of a lottery. A chance to win the lottery ticket that gave a right to buy AXS tokens for $200 depended on how many BNB a participant had. Seven days prior to the token sale, Binance snapshotted users’ wallets. This snapshot served as a base to choose the lottery winners. Similar circles of hell await retail investors at other launchpads and IDO.

This problem remained unnoticed during last year since the NFT games sphere was still at the earliest stage of its development, although it was rapidly growing. By the end of 2021, it was evident that retail investors are disadvantaged in the current state of affairs. Decentralisation and P2E games were called upon to broaden the opportunities of the widest ranges of regular users. Yet the niche was once again occupied by big venture funds.

Another way to solve existing issues provide decentralised autonomous organisations that are governed by the community and build their activities with a goal to maximise benefits for all members.

One of such organisations Meta DAO Guild launches DAO Launchpad that aims to open the doors of venture investment to each and every user. DAO Launchpad is a sort of decentralised venture fund for investments in GameFi projects.

The participation in DAO Launchpad provides retail investors with opportunities to invest in the most promising GameFi projects at the earliest stages that were not accessible to them previously. At this stage, investors are offered the best terms while the return on purchased tokens or coined NFTs could reach 1000x in just a couple of years.

The governance over DAO Launchpad is in the hands of users, the fund participants. They choose promising gaming projects for investments by voting with the native tokens of the Meta DAO Guild project, MDGG. In this way, users are choosing the most promising blockchain game among hundreds not by themselves but together with other investors.

Interest in DAO Launchpad is seen among gaming projects as well. Apart from financing, they also get access to a motivated gaming community. Blockchain projects often provide the DAO Launchpad participants with access to alpha and beta versions of the game for promotion reasons. This opens yet another investment opportunity — an opportunity to buy gaming NFTs prior to the external inflow of users, which means at the best price possible.

Therefore, Meta DAO Guild solves the problems of the fast-growing GameFi market and aspires to win a solid position in its architecture. Soon there will be the MDGG token sale where you can participate. The token sale starts on February 22 on the website metadao.gg.

The NFT games perspectives for the closest years

According to Ben Heidorn from the New York studio Blockade Games which develops games the user base of the decentralised games will grow up to 100 million due to the distributions on the markets of South Africa and Africa.

In those regions, high interest among consumers is apparent. Big investors are already there as well. The world’s leading venture funds like Andreessen Horowitz from the Silicon Valley multiplied their presence in the NFT sphere. While the media discussed digital art in the form of NFT and its perspectives, experienced investors inserted millions of dollars into startups that develop NFT games. At the beginning of 2021, the investments ranged into millions, by the end of last year, the NFT games’ developers were attracting dozens and hundreds of million dollars per one round.

As Justin Kan, a cofounder of the video live streaming service Twitch that specialises in computer games, tweeted: “NFTs are a better business model for games… I think blockchain games will be the predominant business model in gaming in ten years”.


Gaming NFT: gold rush in the world of online games