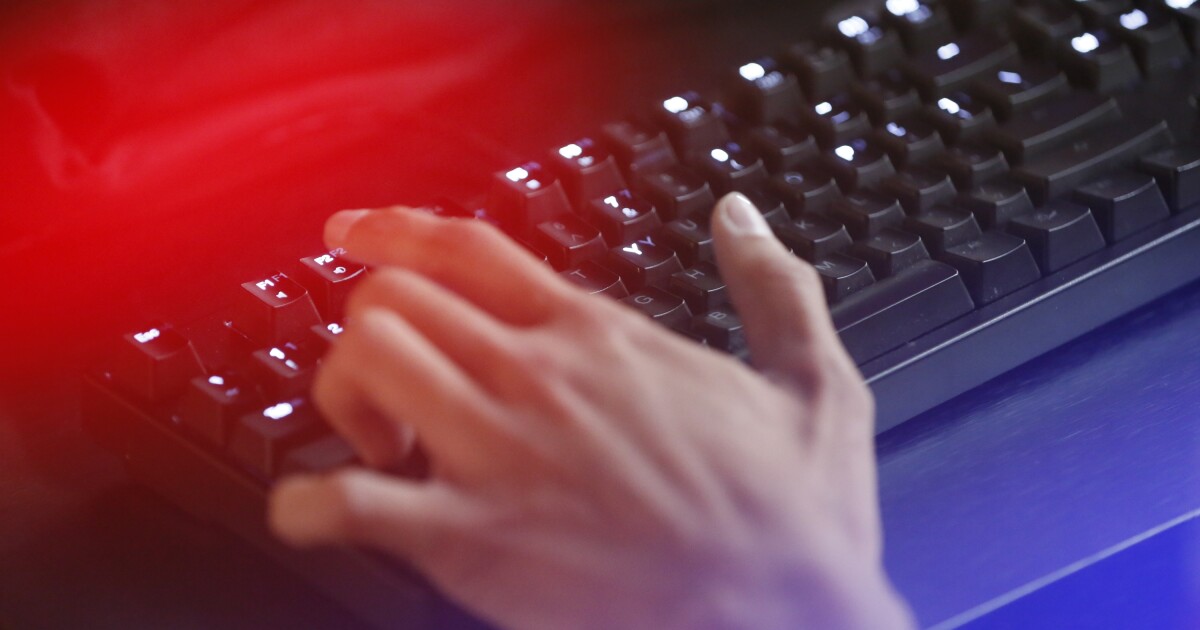 You don’t have to be a YouTube or Twitch star to make money playing games. You could just be an ordinary person with a side hustle. Just ask Katie Porter.

Porter is a voice teacher from Texas. She discovered a lucrative side gig — leading tabletop games online through a site called StartPlaying. In a typical month, she’ll earn between $800 and $1,500 from people willing to buy seats at her game table.

“It’s not replacing my day job right now, but it has a lot of potential,” Porter said.

StartPlaying is one of several online platforms that can help you earn money playing games. While few of these sites promise anything close to full-time income, side hustlers say they can earn a nice hourly rate — between $15 and $50 — doing something they love.

The sites with these gigs range from game testing to playing sites to teaching platforms. And, if you aspire to be the world’s next big Twitch gaming mogul, some of them can even help you build a following.

The site to consider if you’re into role-playing games, such as “Dungeons & Dragons” or “Pathfinder,” is StartPlaying. StartPlaying connects gamers with professional game masters, who handle the rules and game maps and help direct the action.

Game masters don’t need illustrious credentials to sign up here. But experience playing and leading relevant games is expected. They also set their own rates, charging $5 to $30 per seat at the table. Because tables typically seat up to six players per game, a game master can earn up to $180 per game. ut games can last several hours and some require a fair amount of preparation.

Porter says her goal is to earn about $50 an hour. However, she says she sometimes underestimates the preparation time involved, so her true hourly rate is probably a bit less. Sergio Solorzano, a freelance writer, says he earns closer to $15 an hour. But he still takes home about $700 per month running games three days a week.

“If you love ‘Dungeons & Dragons,’ it’s great to be able to do it for a living,” Solorzano says. “And the great thing about making your hobby a job is the things you buy for it can be expensed on your taxes. That’s another way to make the side gig work for you.”

If you’re into video games, such as “Call of Duty” and “Fortnight,” you may want to sign up with PlayTestCloud. This German company helps game makers improve their products by getting avid gamers to test them out. Just as you would do for website testing services, you’ll download software that records your reactions and speech while doing the test. Tests typically take 15 minutes and pay $9.

You’re unlikely to get back-to-back tests, so that’s not likely to translate into earning $36 an hour. Indeed, the biggest complaint users have about this site is that they don’t get invited to do enough tests. The good news: If you get a test, you’ll be paid within a week of completing it.

Meanwhile, online tutoring site Juni Learning recently launched a program for course creators. The site, which hires college students as part-time tutors to teach coding and math, now allows instructors to create their own courses and list them for sale. New courses must be approved by the site.

Among the most popular game-making course is one that teaches children how to create games using Unreal Engine, a suite of development tools used by many of the world’s most popular games. The two-hour course takes kids from concept to completion, promising a playable game by the end of the workshop.

Course creators determine the cost of their course and get 70% of the revenue. The other 30% is paid to Juni for marketing and collection services.

Among the site’s more popular game-oriented offerings are a one-hour workshop on creating Roblox games ($20) and a weekly Pokemon card club ($10). In addition, Outschool has classes that teach concepts, such as physics, through playing with Legos and paper airplanes.

Classes can accommodate up to 14 students, so a popular course can pay a generous hourly rate for the teacher.

Some of the best-paid game players go it alone. The big names in gaming are YouTube and Twitch stars, who earn a portion of the advertising revenue from streaming sites that run advertisements during their videos. They also collect endorsements and sometimes earn revenue from subscriptions.

You don’t have to have millions of followers to stream on Twitch, game leader Claire Haupt said. But you shouldn’t expect it to be a big money maker. Haupt, who earned $10,000 last year leading games through StartPlaying, says she streamed on Twitch over the same time frame. It brought in a total of $700.

However, there is also an opportunity to sell your gaming services through schools and community organizations. For instance, Jeff DiOrio started playing games for pay at summer camps and working with nonprofit groups. That helped him build a community enthused about his ability to teach chess to youngsters. Now, his company, EliteChess.net, earns six figures teaching chess online.

Kristof is the editor of SideHusl.com, an independent site that reviews hundreds of money-making opportunities in the gig economy.