Netflix, Spotify and other “reader apps” can now include in-app links to their websites on Apple’s App Store 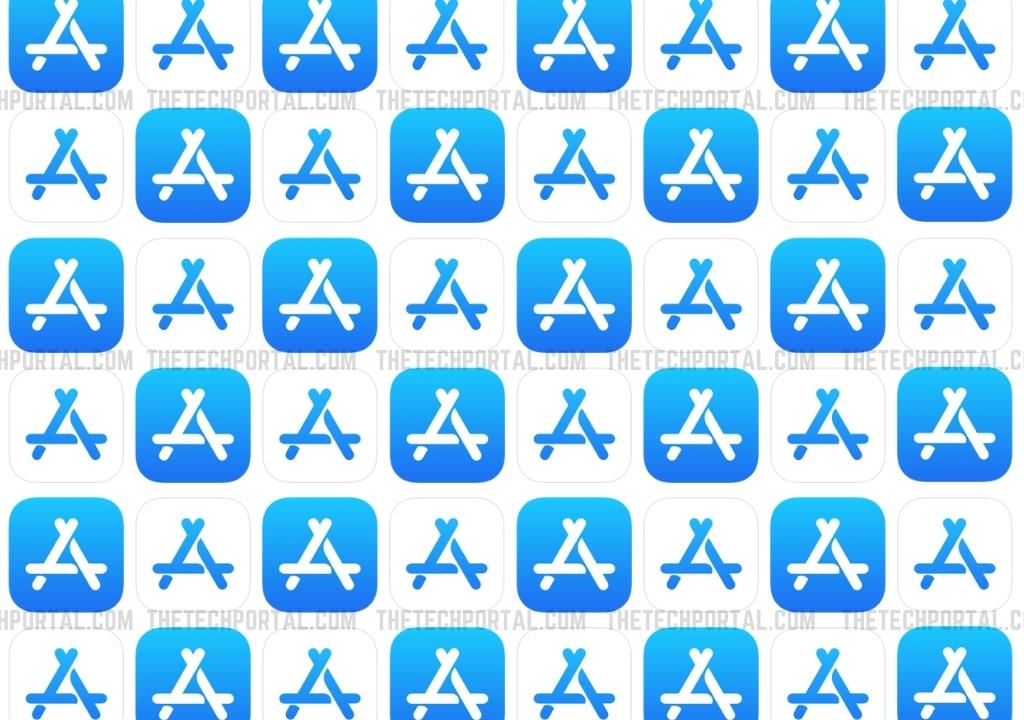 With increasing heat from regulators and consecutive fines levied on it, Apple has had little choice but to become more lenient when it comes to its App Store policies, such as allowing developers to accept payments outside of the App Store. It is still far from perfect, but for now, it is not reneging on the promise it made last year. Starting yesterday, the tech giant started allowing developers of “reader apps” to include in-app links to their websites.

This begs the question, what are reader apps? Apple defines it as apps that provide digital content (such as magazines, newspapers, books, audio, music, or video) as its primary function. Netflix, Spotify, and Kindle are some examples of reader apps, and now, developers of such reader apps can request access to the External Link Account Entitlement. Under this entitlement, reader apps can include links to their websites so that users can create or manage their accounts outside of the app.

Earlier, apps like Netflix were prohibited from giving you a link to sign up or create an account. Developers were required to exclusively use Apple’s payment system (and no other) when it came to in-app purchases, which would result in Apple’s commission of 30% in the first year and 15% in the second year.

This changes now. This latest development is a welcome piece of news and the sequel to the promise Apple had made last September. At that time, Apple said that it will allow developers of media apps to create in-app links to external sign-up pages. This will allow them to circumnavigate Apple’s steep in-app purchase commissions (which have landed the company in hot waters earlier, but that is a different story).

While Apple has been forced to make this change last year to settle an investigation by Japan’s Fair Trade Commission (JFTC), the Cupertino-headquartered tech giant had assured that the changes would be global. It did, however, update its guidelines and review process as it had said it would.

To add links to their websites in their apps, developers should follow the due process and request an “External Link Account Entitlement.” The developer should also have an account in the Apple Developer program, answer questions about the app, and agree to the entitlement’s terms and conditions as they submit a request form. Apple has specific criteria that the app and link must meet if they are to receive the bundle.

The link has to open in a browser and not an in-app web view, and no extra data or parameters can be passed to the website. Additionally, they cannot contain text that includes the cost of things (like an account) on the website.

As for the app, its primary functionality needs to be providing digital content and allowing people to sign up with an account and access content or services purchased earlier outside of the app when they are signed in. Also, they cannot offer in-app purchases on iOS or iPadOS and not facilitate real-time, person-to-person services.