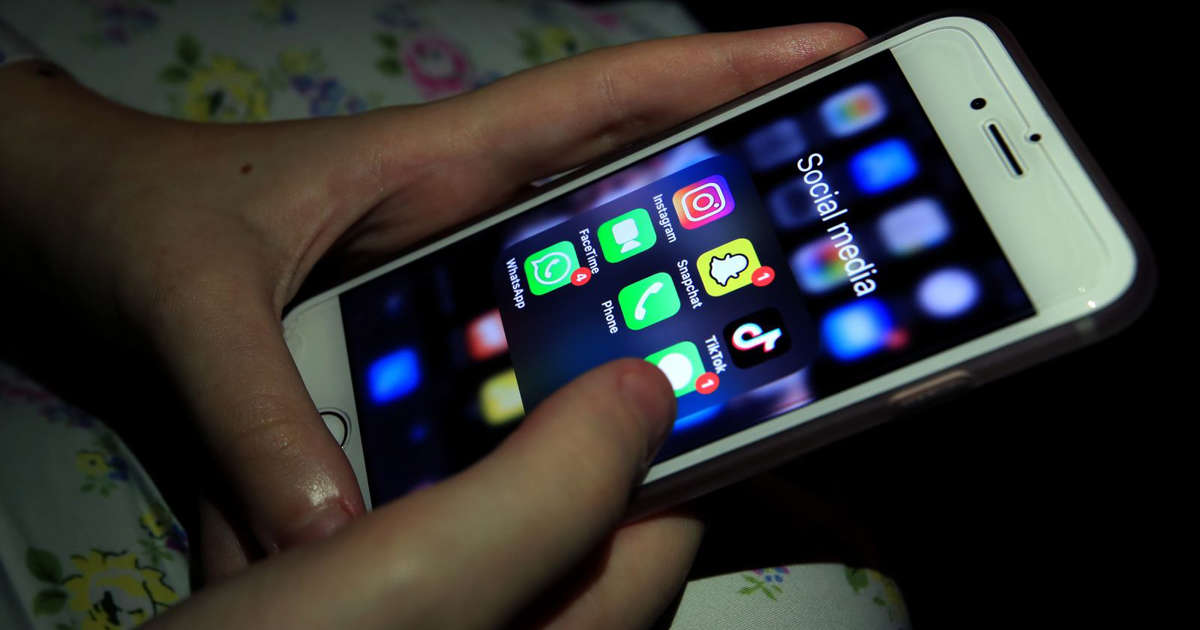 Social networking sites are being used by foreign spies to target thousands of government officials, businesses and academics.


That is the warning from MI5’s director general Ken McCallum, who said: “MI5 has seen over 10,000 disguised approaches on professional networking sites from foreign spies to people up and down the UK.”

Fake profiles are being created on sites such as LinkedIn and Facebook on an “industrial scale”, with many being used to gain national security information, the government has said.

Mr McCallum added: “Foreign spies are actively working to build relationships with those working in government, in high-tech business and in academia.”

He said the Think Before You Link app helps those who may be receiving disguised approaches to conduct their own “digital due diligence” checks before accepting unknown contacts online.

The app, which is aimed at preventing people from being duped by these fake accounts, has been launched by the government’s Centre For The Protection Of National Infrastructure.

Chancellor of the Duchy of Lancaster, Steve Barclay, the minister responsible for cyber security, said: “The online threat via social media is increasing, with fake profiles on sites such as LinkedIn and Facebook being created on an industrial scale.

“Many of these profiles are established as an elaborate ruse for eliciting details from either officials or members of the public who may have access to information relating to our national security.

“It is therefore crucial that we do all we can to protect ourselves and our information, ensuring those who we connect with online are who they say they are. This new app will be an important tool in that endeavour.”

A report from LinkedIn showed that 11.6 million fake accounts were stopped at the registration stage during the first half of last year.

A spokesperson for LinkedIn said: “Our threat intelligence team actively seeks out signs of state sponsored activity and removes fake accounts using information we uncover, and intelligence from a variety of sources, including government agencies.

“Our Transparency Report sets out the actions that we take to keep LinkedIn a safe place where real people can connect with professionals they know and trust, including that 97% of the fake accounts we removed were blocked at registration.

“We welcome the continued efforts in the UK of the Centre for the Protection of National Infrastructure.”