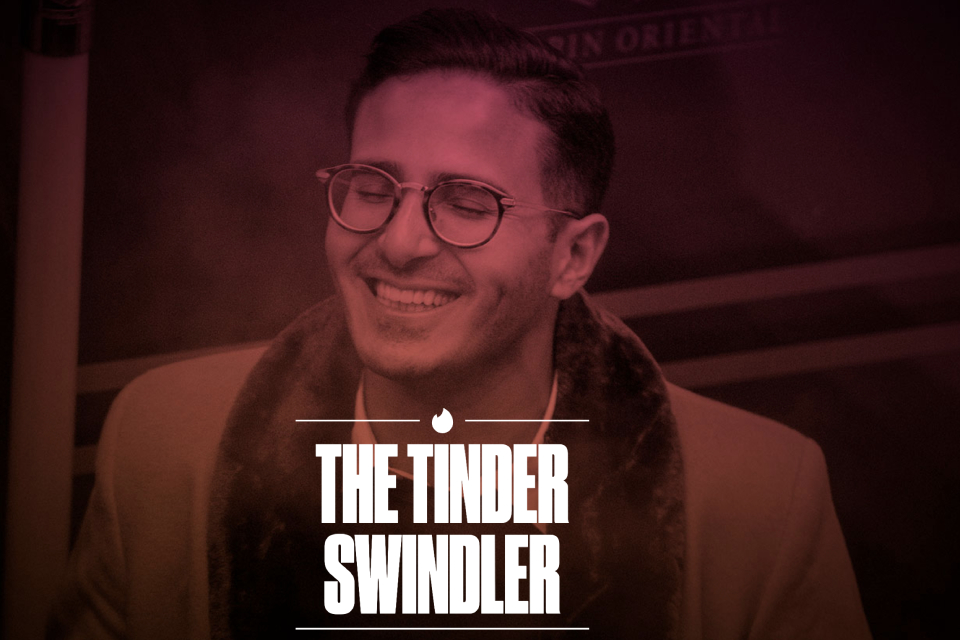 Disclaimer: There are spoilers for those who haven’t watched it yet.

The Tinder Swindler is a mesmerizing true-crime documentary. In it, we meet a charming young man who has a way with women and an addiction to money.

The swindler goes by the name of Simon Leviev, and Tinder was his fishing net to lure women worldwide, whisking them off for dream dates in exotic locations, helicopter rides, private jets, and luxury hotels.

But There’s a Catch

He wants money from his dates that he says he can’t access unless they lend it to him.

There are broken promises about repayment as the stories of these women unfold – with increasingly lurid details about how much money they have given him and how much he has stolen from them, with one woman describing him as “the devil.”

The documentary (directed by Jed Rothstein) turns out to be both astonishing and full of compassion for the victims, who have been taken in by this young man.

Most of the victims had their hearts broken and bank accounts emptied – but what is more saddening is that he got away with everything.

The man clearly gets a kick out of scamming people because Tinder wasn’t his first time. He had an entire profile of lying and cheating his way through life from a very young age.

In the documentary, we get to know Leviev through his interactions with his victims. A glimpse into the patriarchal system designed to favor men and men only. He knew exactly how to capitalize on it by exploiting vulnerable women’s emotional and financial freedom. A compulsive liar and a fraud.

He was also contacted to enact his role in the documentary, but of course, he denied it all with immense disrespect.

Cecilie is a serial dater, who considers herself a ‘bit of a Tinder expert’. And rightly so, she’s absolutely gorgeous.

She becomes swept up in Simon’s whirlwind romance. He flies to visit her in Oslo, sends her extravagant bouquets of roses, and asks her to move in with him.

And then the dreaded night arrives, where he sends her videos and photos of himself and his bodyguard in trouble, bloodied, and under threat from his enemies. Suddenly, he’s unable to access the great reserve of finances he claims to possess. But unfortunately, Cecilie believes him and immediately loans Simon $10,000. And the cycle of fraud begins. Eventually, he extorted more than $200,000 just from Cecilie. And the documentary estimates that he has managed to swindle approximately $10 million from people around the world.

That’s when the story turns: instead of feeling sorry for her, we become fascinated by her resilience in extricating herself from this situation and fixing things with dignity and grace.

A sharp-eyed detective working on the case asks her to describe what she did when Simon suddenly grabs all of his money from their joint accounts. She shows how it’s possible to undo a double-cross without quietly yelling or throwing punches. Instead, she manages to do it with a sense of humor.

Cecilie set a powerful benchmark for women out there. We admire her resilience in the face of adversity and wish her more power.

The story of Simon Leviev’s extortion, fraud, and grand theft is indeed fascinating to watch. To elevate the experience of watching the documentary from the comfort of your homes, call on the Spectrum TV customer service number to get your hands on the best TV and internet deals.

None of his crimes were traceable because the victims moved money around for him. And, of course, Simon Leviev wasn’t his real name.

He was out of jail in no time in lesser time than what he was sentenced to. He’s a free man roaming about, and after this documentary, he got contacted by Hollywood. On the other hand, his victims are busy fighting for the cause and paying back their debts. The three victims in the documentary recently created a go-fund-me page for themselves. They aim to raise £600,000 in financial losses, all accounted for in the documentary. They’ve already raised £169,728 in 13 days.

The narrative presented helps you understand the unfiltered side of the victims, but there’s no lesson to learn here. The content we’re consuming today is up for the viewer’s discretion. And that’s how it should be. You have to formulate your own opinions based on what you think is right or wrong.