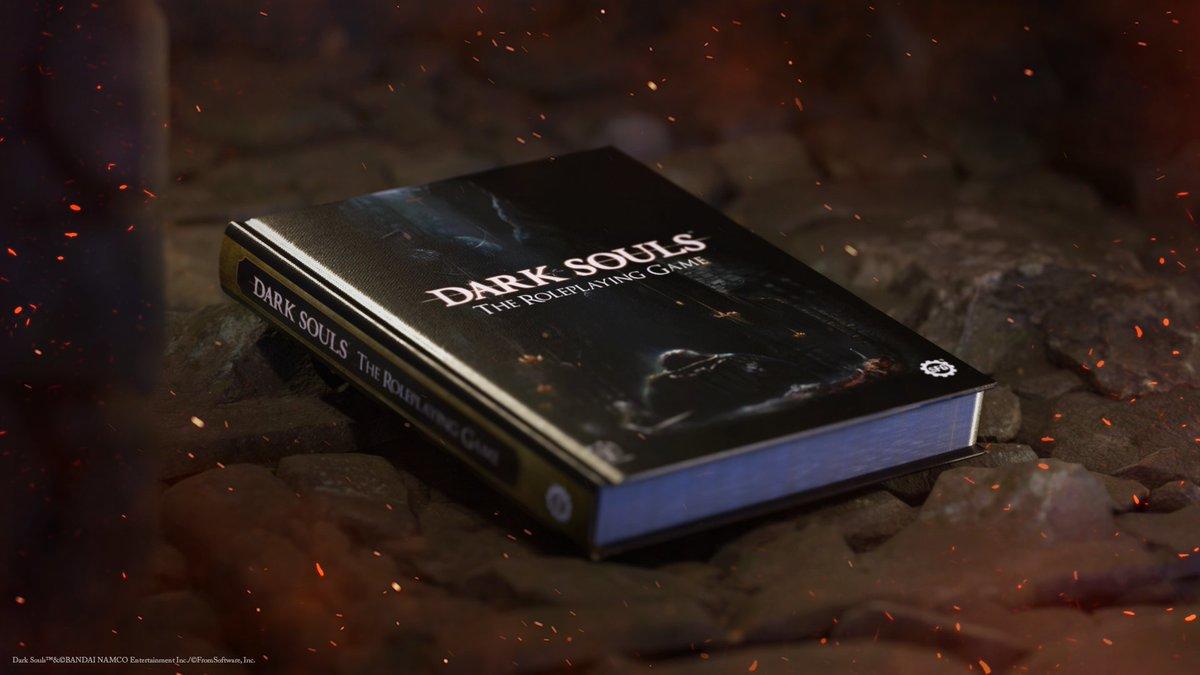 After a Reddit post compiling the errors went viral and several articles were published about the mistakes, Steamforged apologized for the errors and inconsistencies and said that they would reprint the book after revisions were made. The company also noted that they would send out replacement copies to those who already have one of the two versions of the Dark Souls: The Roleplaying Game rulebook. No timeline was given for these replacement copies, although Steamforged stated it would provide updates as soon as they had details.

The full statement by Steamforged can be found below:

We at Steamforged Games would like to issue a sincere apology regarding the errors that have come to light in the DARK SOULS™: The Roleplaying Game. We want to thank the community for all the feedback we have received through our customer support channels and online. We are listening to your comments and recognise the importance of the issues that have arisen.

We want to make it clear that we take this matter extremely seriously and therefore have decided the best course of action is to order reprints of the book, issuing replacement copies to those customers who have already bought or pre-ordered the Standard Edition and/or Collector’s Edition.

The same applies for the PDF version we previously announced. Every customer who buys a copy of the printed rulebook will get a free PDF copy, with a release date and details on how to get your copy coming soon.

We ask for a little patience as we gather more detailed information regarding these reprints, the timescales involved, and how best to ensure we resolve this for each affected customer. As soon as we have these details, we will release them. In the meantime, if you have any issues or questions, please contact us through our support hub.